ONCE UPON A TIME

Ernest and Marcelle DUCRET, Colette’s grandparents, lived in the mêson.
They had four children; Monique, Colette’s mother, left Saint Eustache in 1956 to start a family in Vulbens in the Genevan plain.

Colette and Roland married in 1985 and decided in 1992 to move to Saint Eustache with their children.

In 2000, enlarging their house allowed them to open three bed and breakfasts and a rural cottage.  Les Pralets was born.

In 2004, with the renovation of the mêson, 2 new cottages and a bed and breakfast were opened.

In 2011, the final piece, with the rehabilitation of the grange. 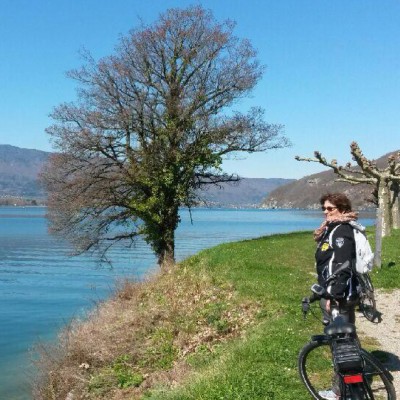 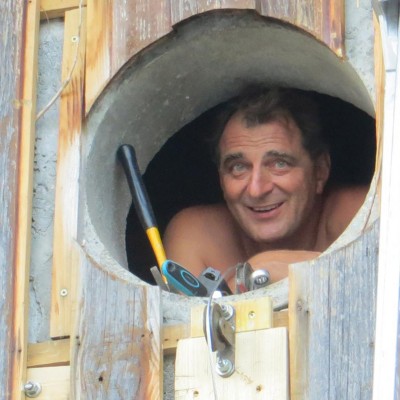 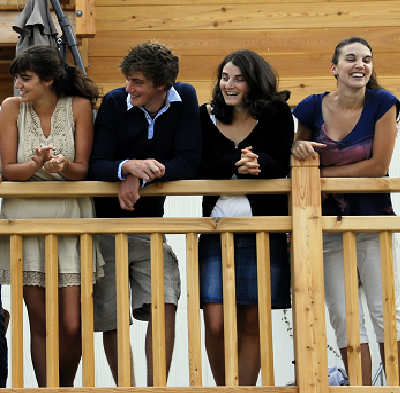 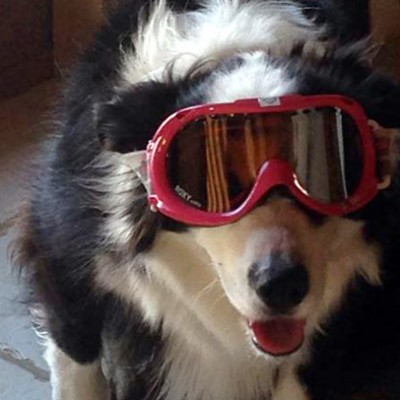 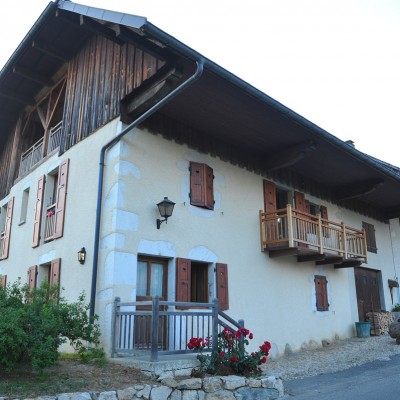 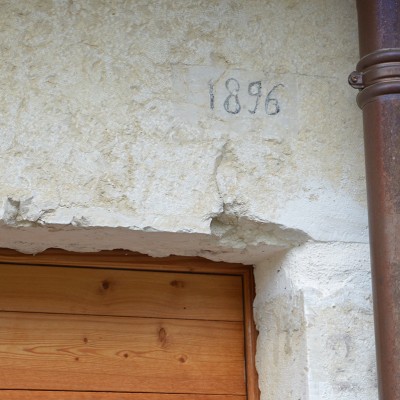